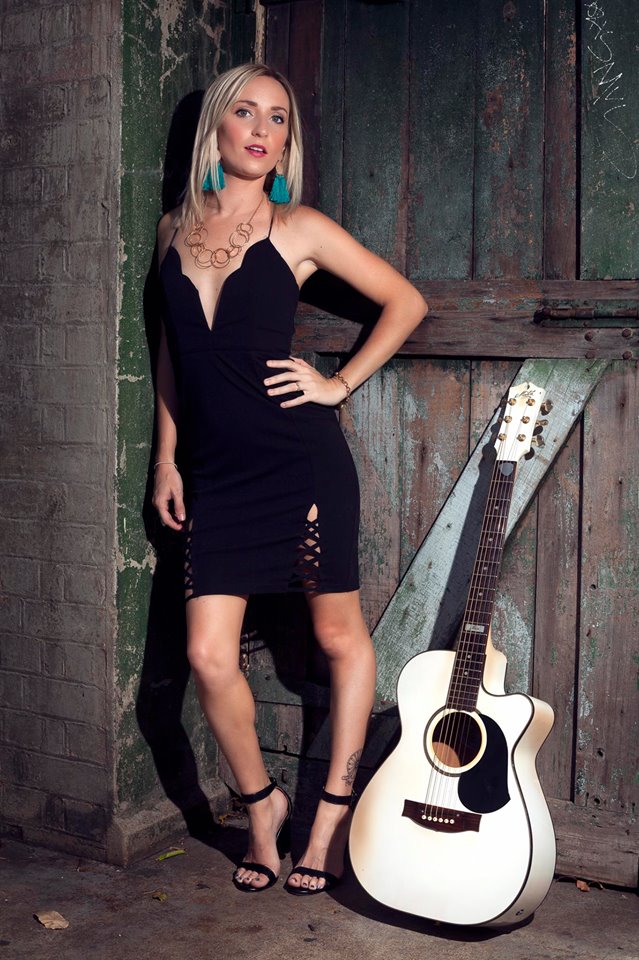 Singer, rapper, guitarist, DJ. It’s not often you’ll find it all in one, but Jesse Maree from Queensland’s Gold Coast ticks all these boxes and more. Jesse has spent several years honing her craft – spending years gigging in pubs and clubs as an acoustic soloist, forming hot, fiddle-driven pop group The Daisy Dukes, hitting the nightclub scene of the glitter strip with party bands and learning how to DJ from some of QLD’s best to now specialising in high end corporate events, weddings and classy music venues on the Gold Coast and in Brisbane as an absolute all rounding “triple threat”- singer, musician, DJ.

Jesse first hit the music scene at just 18 years of age, forging a successful career as a soloist, even scoring top 10 singles on Australian Country Music Radio and the Country Music Channel under the name Jesse Emmanuel. She toured nationally and appeared on the 2009 Channel Nine Carols by Candlelight. Two albums and hundreds of shows later, Jesse moved from her small hometown of Coffs Harbour to the bright lights and bigger stages of the Gold Coast. It was here that Jesse was able to expand her brand and really utilise her talents as a powerhouse front woman, rapper and performer.

Forming her own band, The Daisy Dukes, in 2011 and learning the ropes as a professional DJ in 2016 has seen Jesse’s talents and clientele grow exponentially. Jesse’s huge repertoire of songs and varying genres make her a veritable human jukebox. From easy listening, top 40, R&B, hip hop, country, to rock and more, Jesse does it all. Jesse regularly performs with full bands, backing tracks, live DJs or just by herself and can cater a show for any occasion and enhance the mood of any event.