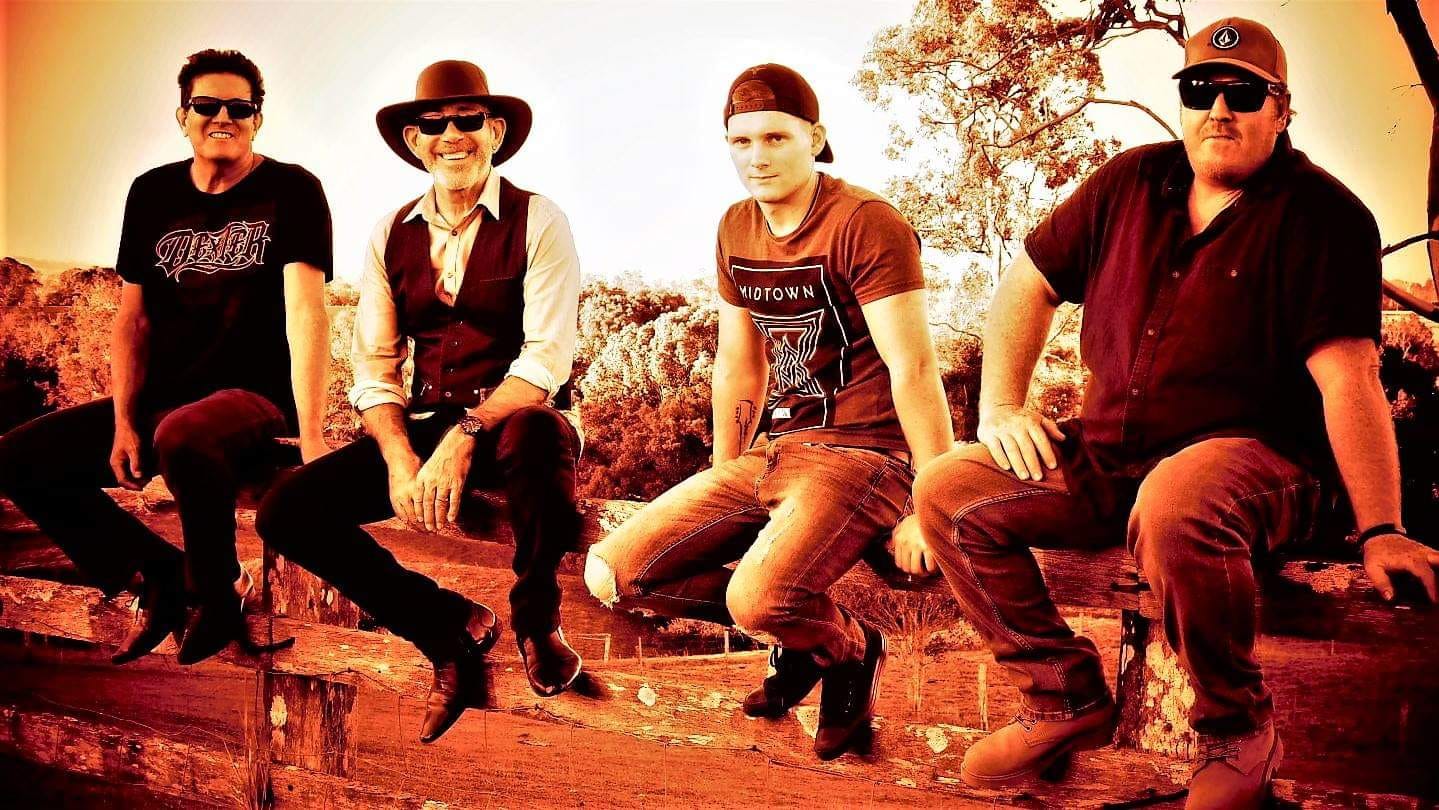 The Billy Gudgeon Band hails from the beautiful Lismore region in the heart of the Northern Rivers New South Wales.
Traveling and booking the East Coast of Australia, this urban country rock band is the result of when talent and experience come together to reach a common goal, a goal to deliver a highly energetic and memorable experience for every audience, an experience that will have them carving it up on the dance floor to some of their favourite country songs from artists such as, Keith Urban, Luke Bryan, Zac Brown Band just to name a few, and talking about the performance for months after begging for the bands return.

So what is it about The Billy Gudgeon Band that has everyone so excited? To start, its members come from hugely diverse musical backgrounds with, each with their own individual accomplishments.
The frontman, Billy Gudgeon is a country boy who grew up on a farm in a small town called Gulgong in the in the Central West of NSW, by the age of twelve had already performed with huge Australian music names such as Normie Rowe and Johnny Young, his powerful country voice helped him see success in the pub circuit throughout his late teens and early twenties where he met Bass guitarist Dale Campbell and formed a band with drummer Brett Donald known as 4×4, soon to be The Billy Gudgeon Band. Billy’s soaring vocals and energy is raw, gritty and pure country.
The bands Bass Guitarist Dale Campbell is a veteran of cover bands in the local area and has played with some of the most outstanding musicians in bands such as FIGJAM, Cherry Street, and 100 Hot JJJ’s.
Lead Guitarist Phill Brandolini boasts epic guitar solos and vocal harmonies that sit beautifully with such a versatile and vast repertoire the band perform, father of the voice finalists Gabriel & Cecilia Brandolini, Phill is draped in musical knowledge and has had the privilege of performing with Tommy Emmanuel, John Morrison, Ian Date, Tom Baker and featured as a session guitarist for many artists on albums for EMI and Rhinoceros records.
Brett “Bootsy” Donald, the backbone of the group, a drummer that is well seasoned in many styles of music and is highly sought after by many artists wanting a session drummer, Bootsy brings an energy that has to be seen to be believed and his skills are God-worthy.
Together, their experience in live music is demonstrated by their appreciation of a set’s progression, incorporating different instruments, techniques and acoustic sections containing tracks from a range of the top artists and crowd favourites, to allow shifts in intensity that keep things moving along interestingly.

For now, the band has plans to expand their gigging territory and promote tours, also looking at releasing a Single sometime in the future. So if you’re looking for a band that is guaranteed to excite, knock the socks off and leave the audience wanting more, The Billy Gudgeon Band is the band for you.